0
was successfully added to your cart.
In the beginningPrint articlesWeb articles

Kickstarter campaign underway to get Pakayaks on the water

The partners have designed and prototyped their first product, the Bluefin 14, a hard-shell 14-foot touring kayak that can be broken down and nested within itself to a size of only 3.5 feet, the company website states. At that size, and weighing about 55 pounds, the kayak can easily be stored and transported.

Lugging a kayak to the water can be a chore, so packable kayaks have been around for some time, explained Moore, an avid kayaker. But she said other portables come with their own kind of limitation. For example, some take an hour and a half to assemble.

But the kayak that her team has created goes together fast, relying on a patented nesting and clamping system that is watertight and creates a sleek, efficient vessel, she said. Read more… 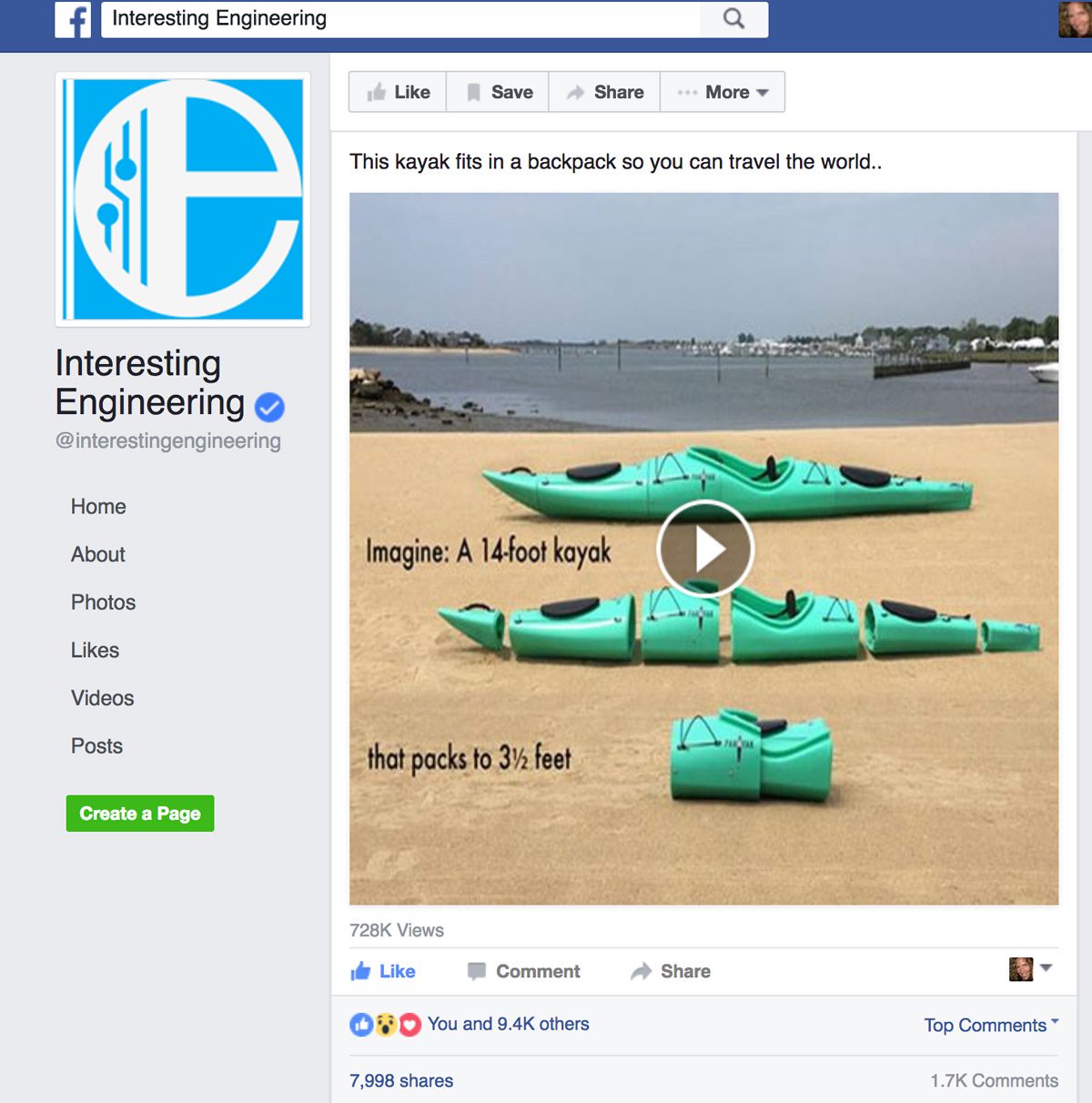