0
was successfully added to your cart.
Press releases

HIGGANUM, Conn. – Pakayak, the world’s first hard-shell touring kayak, which can fit in the trunk of a car and be checked as luggage on a commercial airplane, announced a second model Saturday with the launch of a new Kickstarter campaign.

The new model, which is called the Bluefin 142, is composed of six interconnecting sections, is expected to weigh no more than 55 pounds, and will be able to be assembled in less than three minutes like the original Pakayak Bluefin 14. When assembled, the Bluefin 142 is two inches longer than the original, the length of the cockpit is now 48.5 inches from 45 inches for 3.5 inches of more legroom, but packs down to the same size as the original Bluefin 14 to fit inside of a special 3.5-foot-long wheeled backpack.

Additionally, for those who already own the Pakayak Bluefin 14 but are looking for a little more legroom, the two cockpit pieces can be purchased for $675, which is $200 less than the expected MSRP, and the two sections will work with their existing Pakayak Bluefin 14 to make it into a Bluefin 142.  The Kickstarter campaign was launched Saturday and has already raised more than $28,500. The campaign is scheduled to last until Dec. 24.

“We’re elated at the response we’ve received from our supporters,” said Doug Mackro, co-founder of Pakayak. “By launching this product via Kickstarter, it allows us to provide a discount to early adopters, while also helping to fund the new molds we’ll need to create this new model.”

Pakayak was originally launched in 2016 using Kickstarter and brought in over $546,000 from 497 backers to raise 128 percent of the company’s original funding goal. Since the launch, the U.S. made Pakayaks can be found in more than 25 countries.

One adventurer, named Marcus Hill, used his Pakayak Bluefin 14 to travel more than 236 miles over 17 days through the Philippines. During his journey, he carried nearly 80 pounds of food, water and gear on his Pakayak. His longest day included paddling more than 26 miles, and at times he endured 4-5-foot seas and winds exceeding 25 knots.

Also, eco-conscious shoppers can feel confident as a portion of Pakayak’s revenue goes to programs to help sustain the world’s marine ecosystems. All, manufacturing, assembly and distribution occur at one facility in the U.S., which helps minimize carbon emissions. The company also uses minimalistic recycled shipping materials to reduce waste.

Founded in 2016 and headquartered in Higganum, Connecticut, Pakayak was born out of the desire for a packable performance kayak. The design uses a system of interconnecting sections, which allows for Pakayak’s full-scale kayaks to nest within themselves for effortless storage and travel when not in use. Pakayak hulls are constructed from high-grade resin, specifically formulated for the kayak industry and utilize a system of patented clamps and seals to create a watertight and rigid performance kayak. 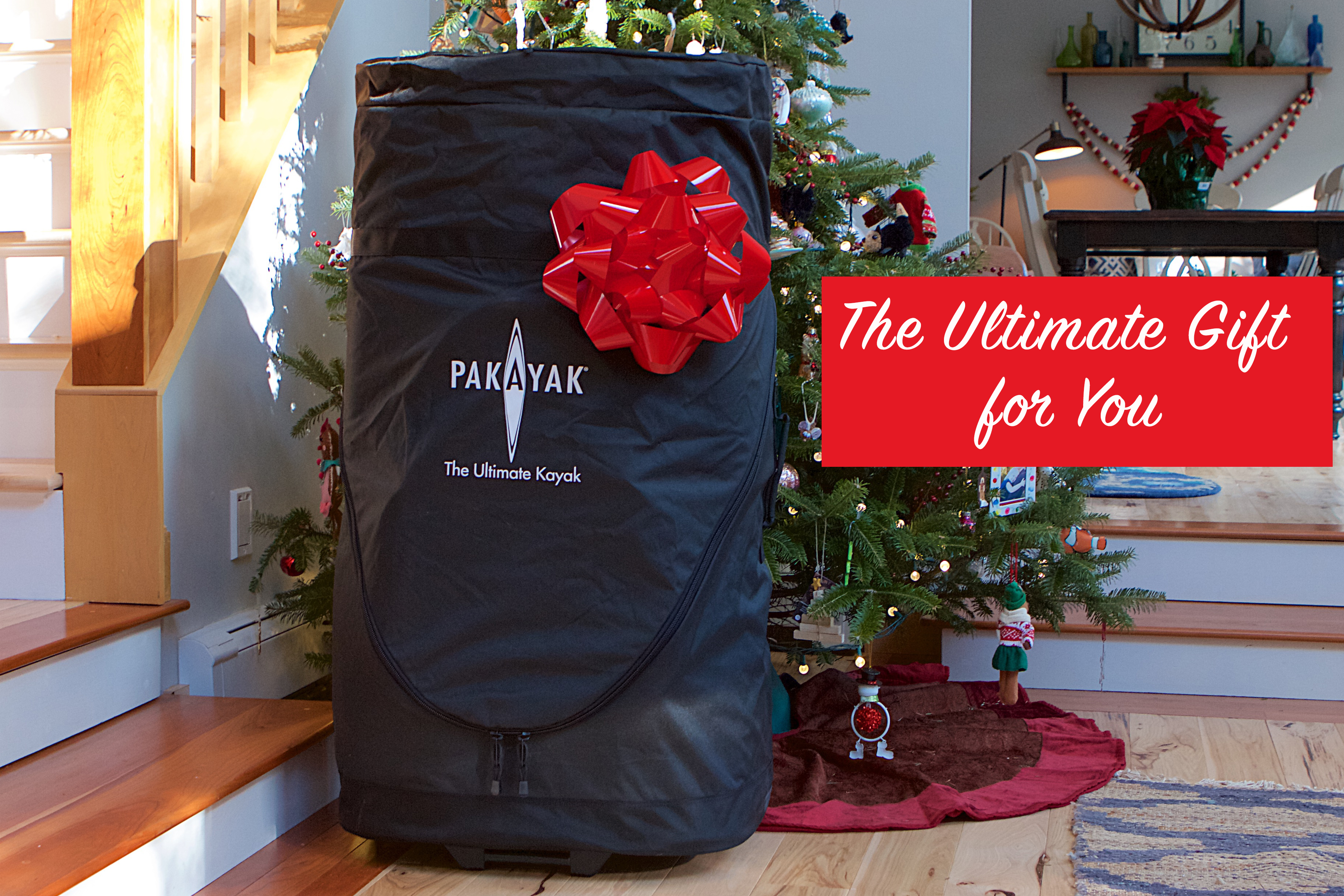